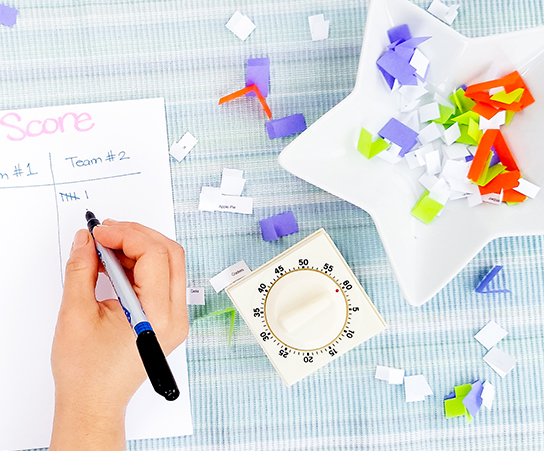 Here’s a lively family game to play when the relatives are all around. It’s a fast-paced fun variation on charades that’s sure to be a hit in your household.

All you need to play the Salad Bowl Game is some paper, a salad bowl, a timer, and a big imagination!

The Salad Bowl Game: How to Play

1. Write down people, places, and things
Ask everyone to write down a single word on a slip of paper. They might be the first or last name of a famous person, a city to visit, a movie, or even a favorite food. Fold up all the papers and place them into a salad bowl. 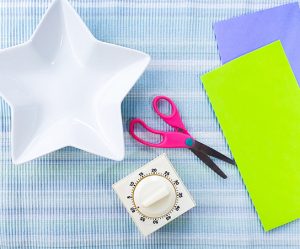 2. Divide into two teams and learn the rules of the game
Split the group into two teams. There are three rounds in the game and each round is played in a similar way (see the rules for each round below). To start, a person from the first team picks a word out of the salad bowl and his teammates try to guess the word.

Once the word is guessed, the same player picks another word quickly from the bowl for his teammates to guess. He keeps picking words until his 1 minute turn is up (you need a timer to keep track). After 1 minute, give the team 1 point for every correct word that was guessed. Once the first team finishes, the next team goes until all the words in the salad bowl are guessed. 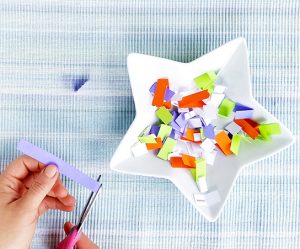 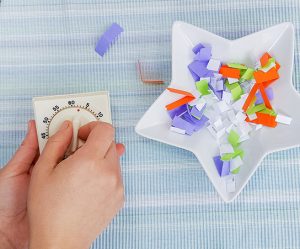 4. Round two: Charades
In this next round, the player picks a word from the salad bowl and must act it out without talking. Once it’s guessed, he picks a new word and continues until his 1 minute turn is up. 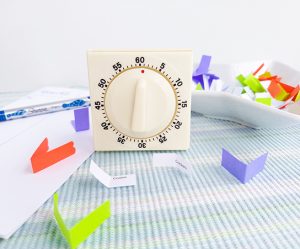 5. Round three: One-word clue
For this last round, a player picks a word from the bowl and gives 1 clue to get his teammates to guess the correct word. The team with the most points after all three rounds wins. 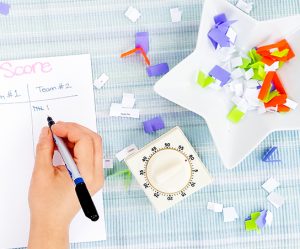 Psst! Wanna know a secret deal? Use promo code SALADBOWL20 to get 20% off all Kidstir items, including subscription boxes!