It’s time for a fresh start with Kidstir! Subscribe now and get 20% OFF your first kit. Use code: FRESH at checkout.

If you want to understand how this works – here’s the details from Steve Spangler Science: 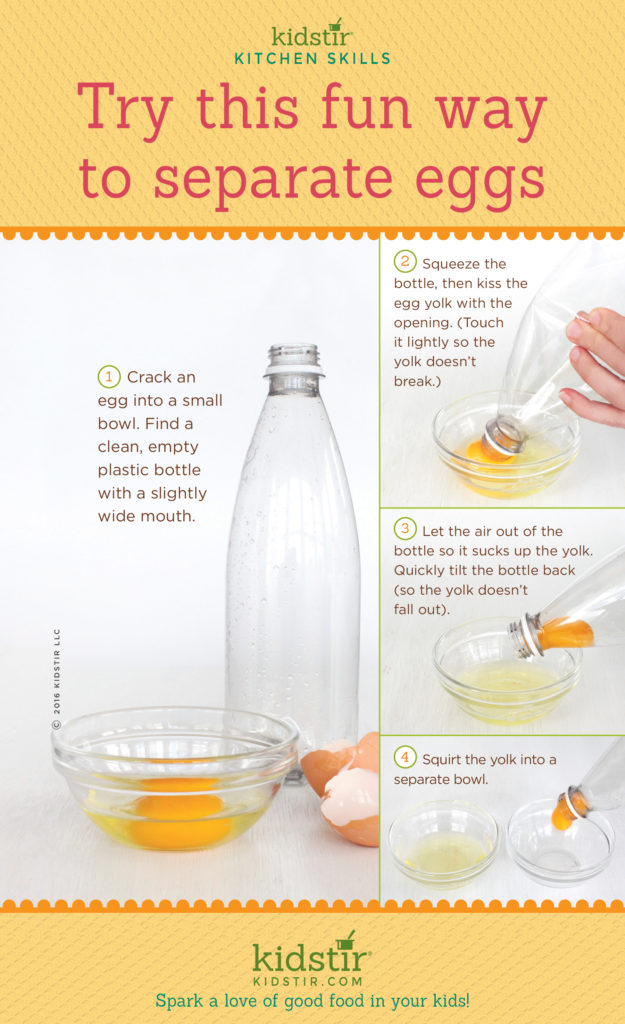